SolarCity Project: solar panels for everyone

SolarCity is a new breakthrough project by Elon Musk, which consists in the manufacture and mass distribution of solar panels as environmentally friendly sources of electricity.

Simply inventing a new technology is not enough. It is also important to attract manufacturers and customers who will use the innovative solution.

Elon Musk is very lucky to have both engineering and commercial talents. The SolarCity project is the result of combining his breakthrough idea and excellent marketing strategy.

Elon Musk’s company offered everyone to lease solar panels instead of buying them. If customers want to install solar panels on the roofs of their houses, they can pay for them in installments for several years.

People will be able to get free electricity from the sun and gradually pay rent with the money saved.

There is another important commercial innovation that makes Elon Musk’s solar panels more competitive in the market. SolarCity has organized a complete closed production cycle at its factories and excluded intermediary chains of third-party suppliers. 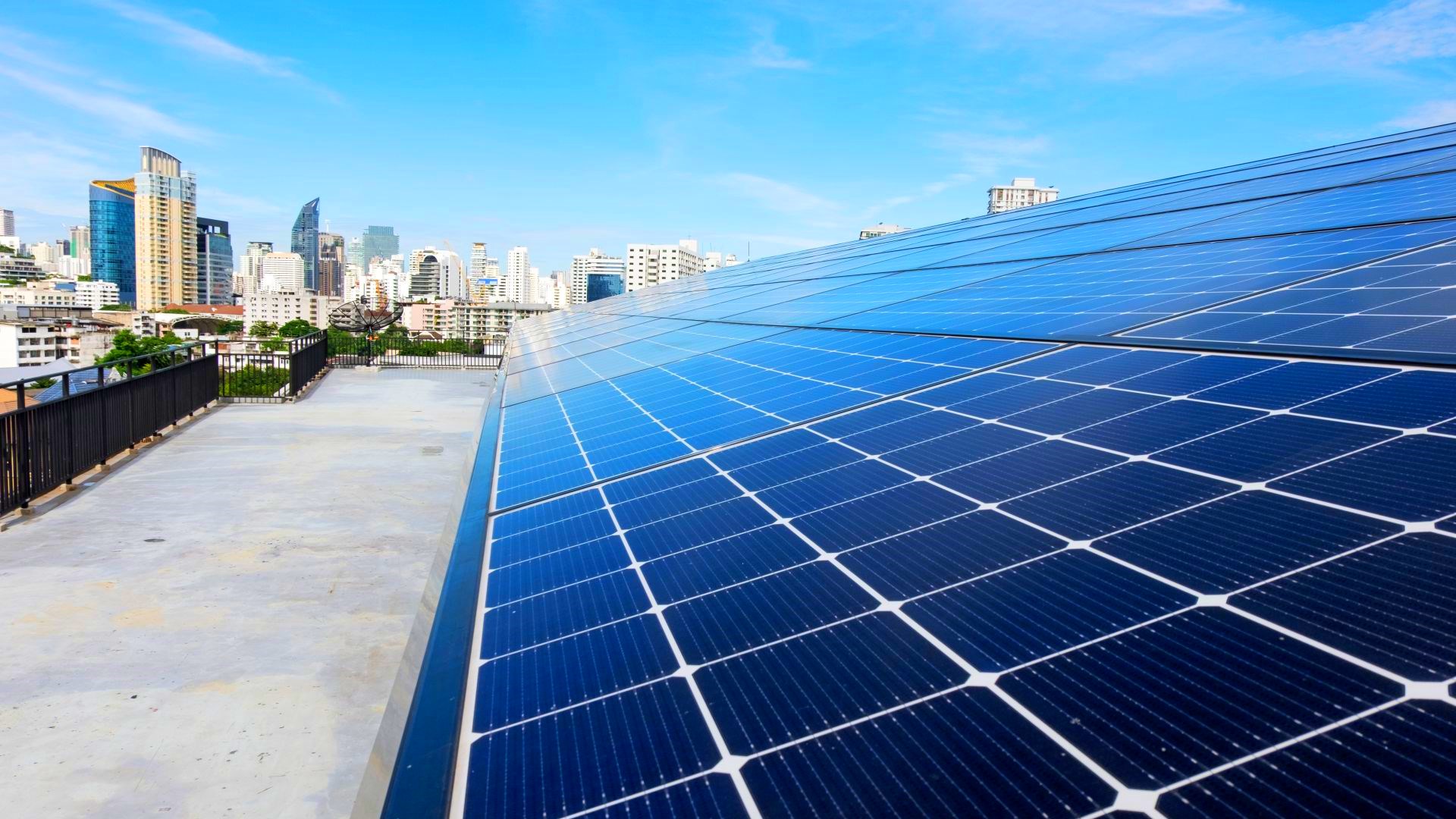 SolarCity’s commercial offer is aimed at the end customer, and it is well known that trade margins lead to a significant increase in the cost of products for clients.

Although SolarCity is relatively new on the market, about $6 billion has already been invested in it. According to the company’s administration, SolarCity creates about five hundred new jobs every month, thereby helping to solve the employment problem in the United States.

Another impressive point is the rapid growth of customers, due to the maximum convenience of the terms of the deal on the lease of solar panels and buffer batteries.

The number of customers increases by more than 12,000 every month, and the total number of SolarCity partners already exceeds 250,000 people.

In previous years, the cost of a set of solar panels ranged from $30,000 to $50,000. Many could not afford it, given that the fees were charged at the same time, and the return on investment could only be expected after many years.

Some experts believe that innovative integrated production, the exclusion of intermediaries, and the use of leasing will cause unprecedented growth in the development of solar clean energy.